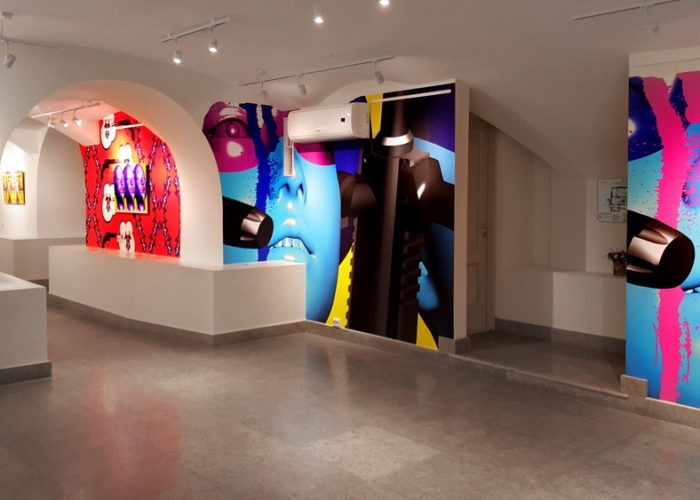 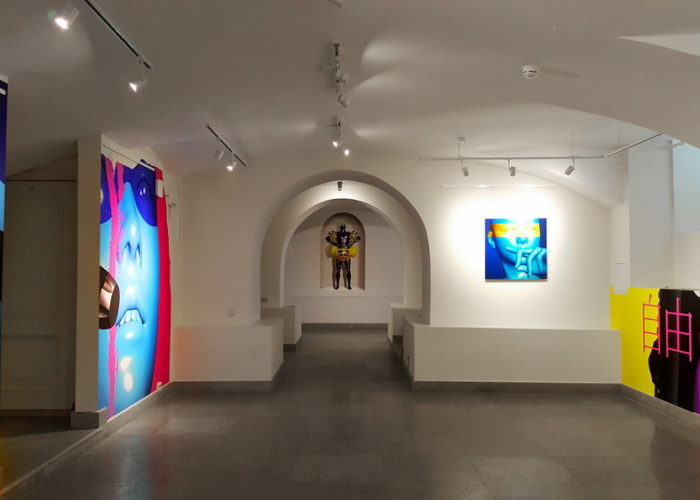 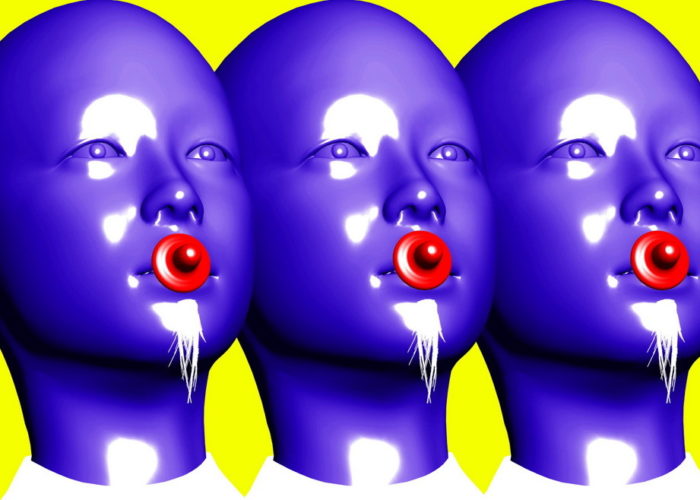 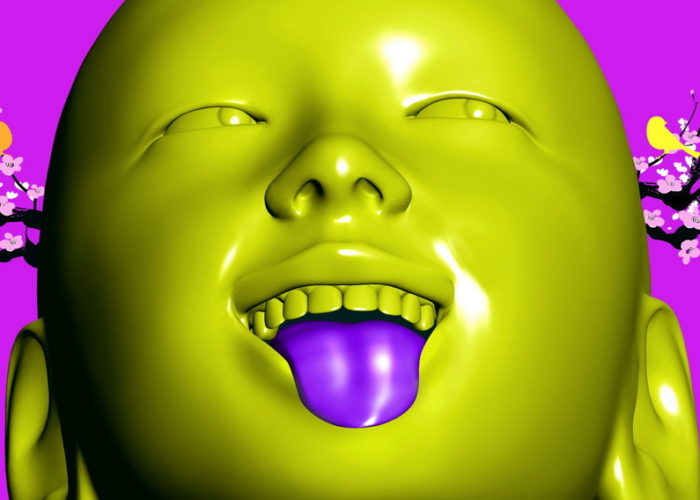 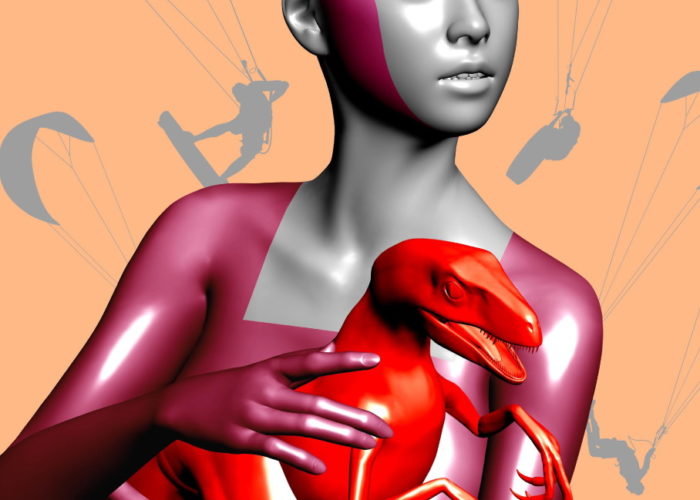 Galina Bleikh and Elena Serebryakova present the art project POP UTOPIA, which investigates the human condition from a futurological perspective. “Pop Utopia” is not only the name of the exhibition, but also a new term proposed by the artists to define the idea of an anti-utopia in an age of collective consciousness.

It is well known that 2016 was declared the year of utopia: 500 years ago the English humanist Thomas Moore wrote his famous work Utopia – a book about universal happiness, which made its mark in history, thanks to both the title and to the ideas it articulates. Utopia is the manifesto of a social dream, an eternal illusion – and also a warning. Back at the start of the last century Nikolai Berdyaev wrote: “It turns out that utopias were far more realisable than we had previously though. And now we are confronted by another vexing question: how do you prevent their final implementation?”

Based on the ideas of post-humanism in its various forms, the POP UTOPIA project is a report from a future overpopulated by invariably happy, endlessly socialised, zeroed-out “post-humans” such as REINCARNATION ZERO – the product of the auto-evolutionary development process of mankind. Completely self-sufficient, they no longer need the object-based habitat, material culture and experience of previous generations.

Post-humanists promise us in the near future, with the assistance of cutting-edge technologies, to free us from suffering, physical pain and fears, to give us immortality and a perfect, eternally young body with expanded physical and intellectual capabilities.

The ironic and at first glance optimistic exhibition compels you to contemplate how such a Brave New World (by Aldous Huxley) could come into being. Deprived of reflexive consciousness, historical memory, spiritual traditions, beliefs and feelings, how would a post-human be able to duly appreciate such a great and impressive final victory of post-humanism over humanism? For in actual fact we know that everything is relative…

The images populating the artist-created world have unexpectedly subjected the traditional classical interior of the gallery to the complex geometry of vaulted ceilings, arches and niches.

According to the artists: “In addition to the conceptual aspect, our art project incorporates the powerful resource of expansion – the seizure of territories through expanded reality inhabited by the heroes of our pop utopia. We created this world using multimedia tools – three-dimensional computer graphics, videos, large-format prints and posters.”