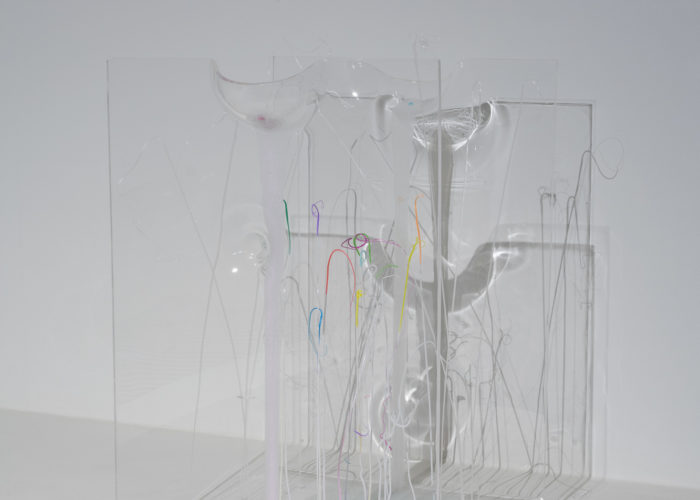 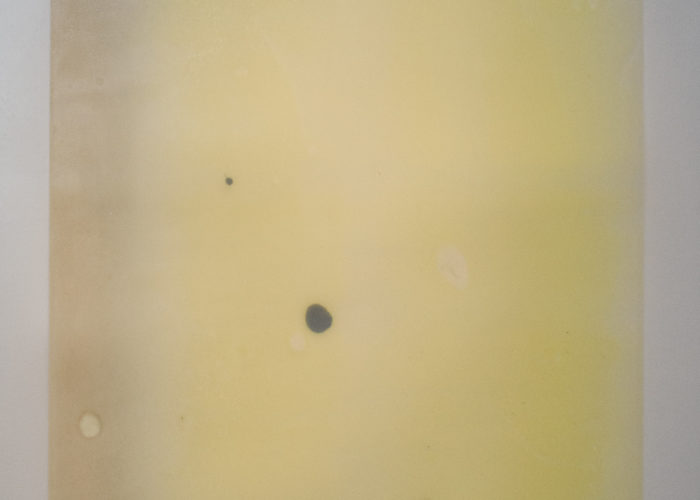 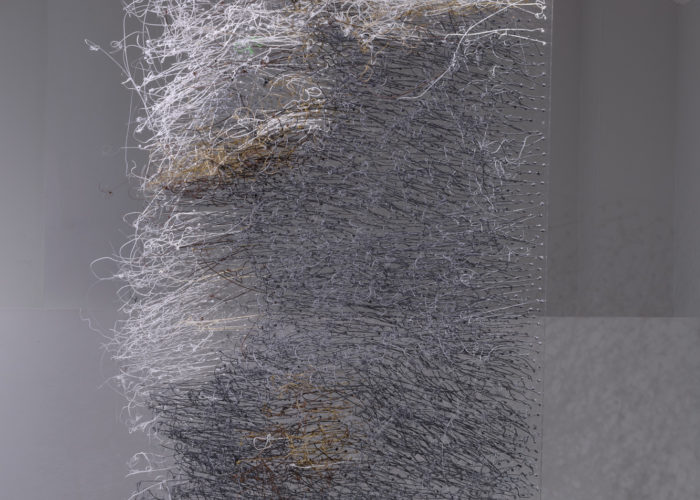 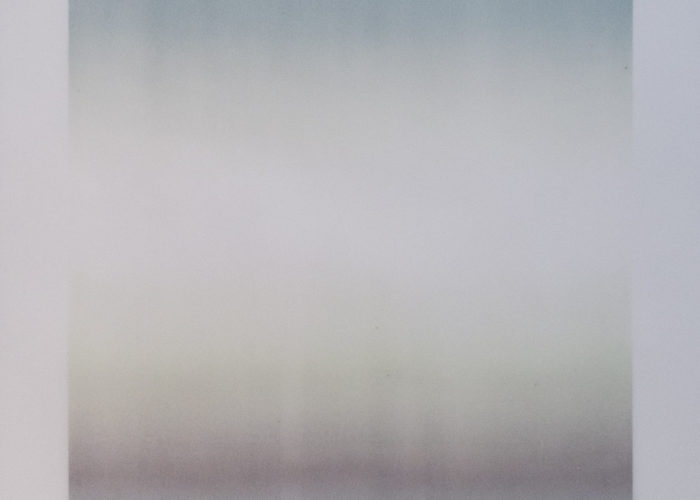 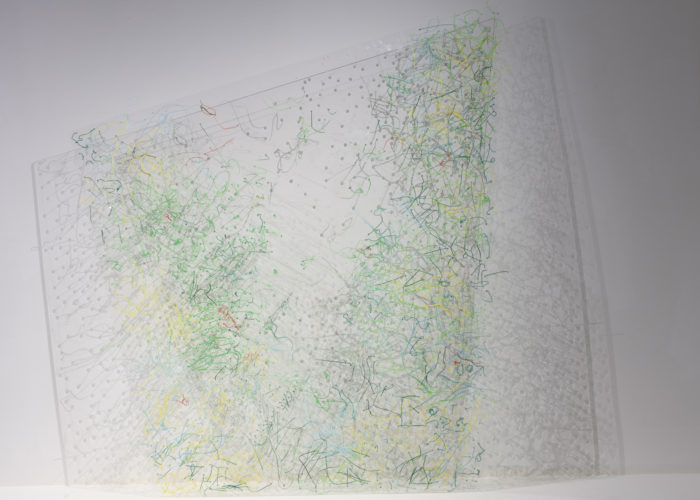 It all started and will never end

In 2016, Vera Trofimova graduated from the faculty of graphics, the Repin State Academic Institute of Painting, Sculpture and Architecture, and was invited to take part in the group exhibition “Attraction” in the St. Petersburg Manezh Central Exhibition Hall. Vera made the first object in a new status of the artist free from student evaluations. Artwork with the poetic title “At first everything was simple, then everything became complicated” presented a new world placed between metal guides in an asymmetric cube where sheets of different art techniques are located at different distances: from minimal graphics, layers of deformed plexiglass, cardboard with elements, reminiscent of origami, made in extraordinarily subtle color combinations, from light pink to white. The work was completed with a transparent layer of plexiglass, to which strange oblong particles are attached. They trembled and tore to the light, alive and active, they created the effect of lightness, rapid movement.

This object became the beginning of a new series in which Vera continues the idea of ​​an infinitely expanding universe, the development of life, processes. In each of the works we can see the frozen movement, taken from the repetitive natural cycle. The artist is inspired by the world of science, not literally transferring it to his art, in the form of formulas, visualizations, graphs, but trying to portray her sensations from scientific ideas. So there is an interpretation that contains sensual emotional images based on impressions from research. In her new works, Vera uses plastic, creating shapes that are felt by living organic beings or plants: each of the created particles is unique, together they create bizarre forms, simultaneously similar to what we can see in nature, but also unlike anything else, either existing. The layers of graphics and deformed plexiglass enhance the effect of this microcosm, creating spaces for living plastic lines. The non-living and the living collide, within the boundaries defined by the form of objects, emphasizing the idea that in a vacuum, there is no life, but at the same time it serves as a container for it. The life is free, it always seeks to overcome the limits, to break out the bounds: this is what happens in the works, the particles limited vertically and horizontally rush into the depths. The creation of the universe is the main theme for the Vera, reflected in the entire series of her works, which address questions: what is life, where does it go and why does it all exist?