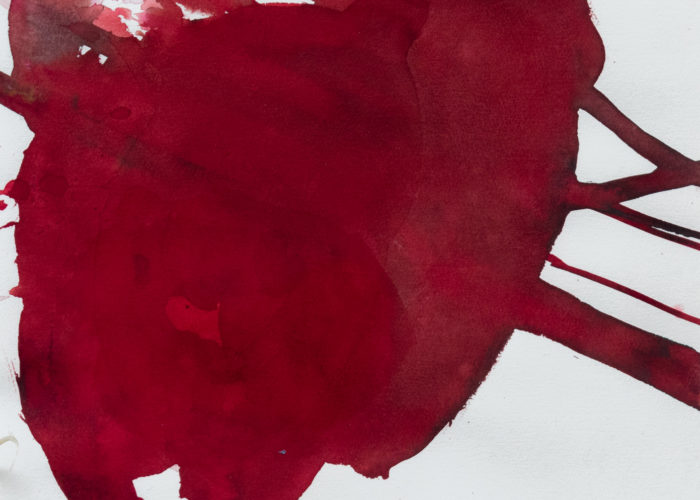 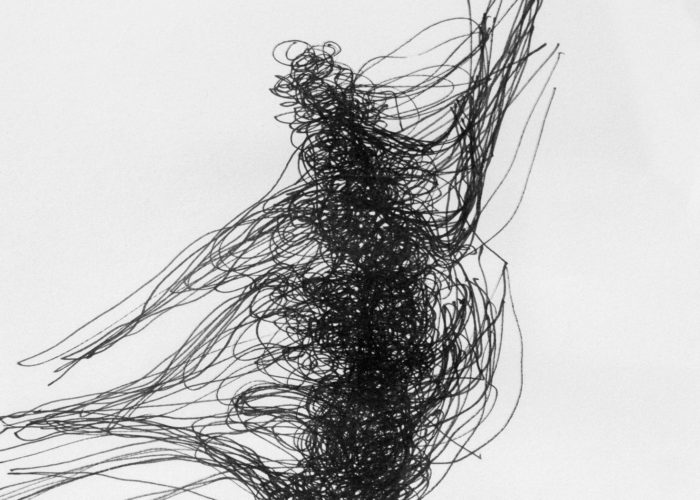 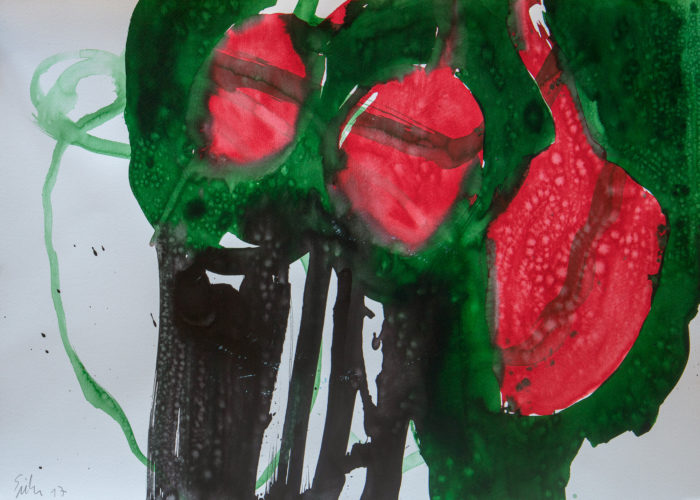 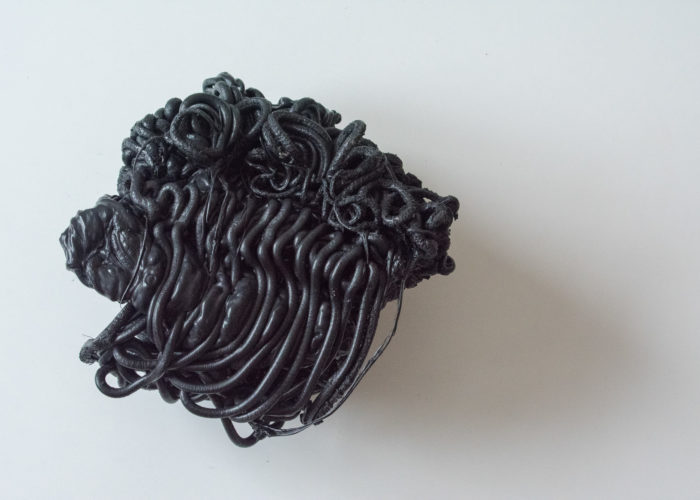 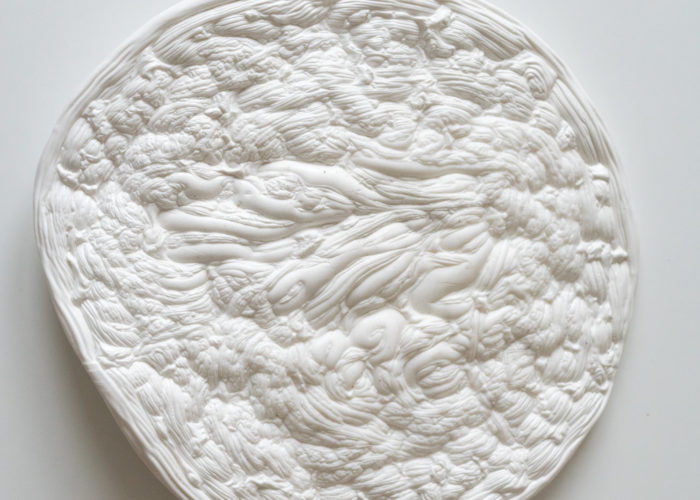 The art of a Swiss artist Stephan Spicher is well-known in St. Petersburg. His works were presented in the Russian Museum twice: in 1998 and in 2007, several exhibitions were held in Semenov’s Gallery on Ligovsky Prospekt in 1999, 2002 and 2004. Recently, in 2016, his exhibition “Permeating the skies” was presented in the Inner Voice Gallery.

On his way from minimalism to abstract expressionism, spending half of his life travelling from America to Asia, Spicher has always followed the same outlook, which was influenced by various art traditions. The main way of expression for the artist is through abstract art with all of its reductionist manners. The artist invariably manages to avoid cold abstractness.

When I think about the preparation of Spieler’s exhibition in the Russian Museum (“Blossom”, 2007), in his new series “Elementals” (2017), I see again how consistently he follows his credo. This is the essence and specifics of his abstract works. They keep telling viewers a story about what is the most important for the author – about nature, organic, and life. At the same time, new intonations appeared in his works. Watercolour drawings are filled with unusual tension, and biomorphic images made of plastic are more associated with physiological processes than with organic matter in general. There is a single rhythm of these series – it is fast and sometimes intermittent. The artist uses additional colours in some of his works – red and green – in order to enhance the contrast and create a sense of struggle and movement. The name “Elementals” comes from the author’s interest in mythology in recent years. Elementals are the mythical spirits of four elements – earth, water, fire, and air. The mystery of nature and its incomprehensibility are the main source of inspiration in this series of works.

It is important that in his series “Elementals”, Spicher represents nature as a spiritualized image, not like an object of consideration or artistic judgment. It is not a human who observes the nature – it is the nature who observes the human. It is watching from the watercolour drawings and biomorphic objects – sometimes with tension, sometimes with deep thoughtfulness. Borovsky once said: “If one part of Spicher’s art is about mediation and reduction to pure abstraction, then the opposite one is about sense of process and involvement in the nature.” And all these spots, spontaneous strokes, smooth and sharp lines hide the conversation about life, man, and its origins of being.