In the works by Philip Dontsov, the main role is played by the silhouettes and outlines of the human body. They are depicted without details, only some forms appear and disappear on the border of light and shadow. The figure seems to be present and absent at the same time, we can not determine whether it really exists or is a figment of our imagination. We clearly see someone’s presence in the work, but we can not say for sure that the body endowed with the body exists really, what it is, whether it’s a man or a woman. The works by Philip Dontsov ask the question: is there a certain subject or is it completely our idea of ​​what it should be, which is so believable that it blurs the line between fantasy and reality. 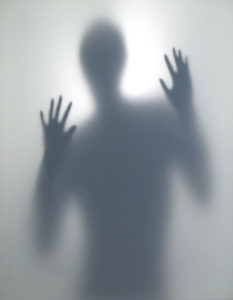 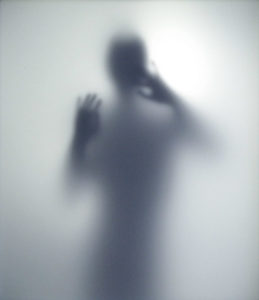 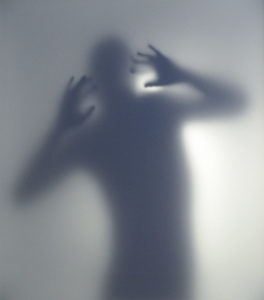 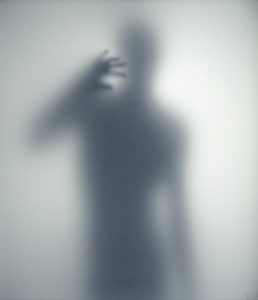